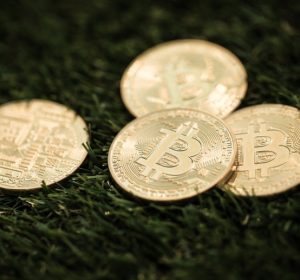 Musk demanded to sell his Bitcoin

While the petition essentially acts as an open letter with the possibility of others validating it with signatures, the creator of the petition clearly wants Musk out of the market. As part of the petition rationale, he writes:

“Elon Musk has accumulated at least $1.5bn of bitcoin on the Tesla balance sheet, and very likely has a larger personal holding he has not revealed… Meanwhile, Musk has doubled down on endorsing dogecoin, a literal joke, claiming to be working with the nonexistent development team and mooting integrating the cryptocurrency into SpaceX.”

“If Musk is going to commit to this unfunny, legitimately harmful joke, he should do so properly…. He should sell his bitcoin, and hope it all ends up with a better custodian. If poetic justice prevails, that might just end up being somebody he was on the cusp of ruining over doge.“

Musk, who has been at the forefront of attention when it comes to Dogecoin, has not been vocal about his Bitcoin holdings recently – not at a personal level at least. When he tweets or comments on the market, especially the altcoin market, there tends to be a movement of sorts. With Dogecoin seeing massive volatility following his antics, the Tesla CEO has been criticized for manipulating the price and possibly causing chaos for new retailer investors.

Against the community values?

While the petition calls for Musk to sell his Bitcoin, there is no way that the CEO can be genuinely forced to “leave” or sell his tokens. As a result of the way blockchain technology and cryptocurrency work, his address is not only anonymous (unless he publicises this information), but this call would make the industry-exclusive in a sense, which goes against the core values to open up finance.

Whether or not Musk will respond to this or choose to sell remains to be seen.