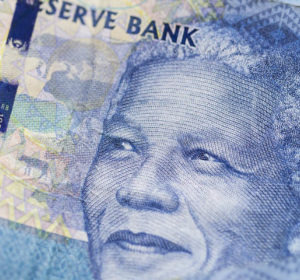 As per the announcement, the Reserve Bank will be investigating the feasibility, desirability and appropriateness of a South African CBDC as legal tender in the country to complement cash. The study will see how digital cash might be able to work hand in hand with the traditional finance system to offer the best of both cash and electronic payments. The South African Reserve Bank will focus on investigating how a CBDC might impact the system in retail use in the country. As the announcement noted:

According to the bank, the initial investigation will concentrate on looking at how practical implementation might impact the retail space. The feasibility study will implement the technology across industries with a number of factors considered and studied:

“The study will focus on the issuance of a domestic CBDC that can be used by consumers in South Africa for general retail purposes. The feasibility study will include practical experimentation across different emerging technology platforms, taking into account a variety of factors, including policy, regulatory, security and risk management implications.”

According to the bank, the investigation is set to launch and conclude sometime next year – although finer details were not mentioned. At present, the South African Bank has noted that this does not mean a CBDC will be confirmed or issued and the decision will be made based on the results of the study.