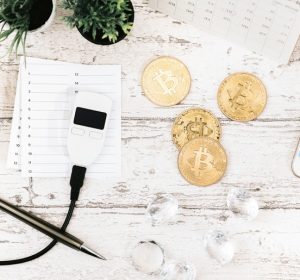 As Bitcoin price tanks and struggles to regain the value it was enjoying at the beginning of the year, platforms and exchanges across the globe have experienced masses of traffic – causing websites to either bomb out or see slower transaction times and loading speed.

In the middle of the week, both Coinbase and Binance experienced delays in withdrawals of Ethereum and Ethereum-based ERC-20 tokens because of increased traffic on the blockchain. Both platforms showed reports of “congestion on the Ethereum network” on their status pages – emphasising that that was the reason for delays in transactions. According to Coinbase, the same reason has resulted in limited and intermittent access to the platform’s website and app.

Coinbase and Binance aren’t the only platforms to experience problems though. United States-based Kraken briefly went down, meaning users of the exchange could not trade on the platform. Gemini, the New York-based exchange, also faced issues and the status reported that it would be undergoing emergency maintenance to correct the issues. According to the exchange, security remains the top priority and that all “customer accounts and funds remain completely secure.”

The surge in traffic also took its toll on analytics and data site CoinMarketCap which went down too.

Crypto traffic problematic in the past

This is not the first time Coinbase has experienced issues when Bitcoin’s price makes major movements. The platform has struggled with traffic congestion and has gone offline several times. While funds might remain safe, the fact that users cannot trade during critical times makes it difficult for investors to take advantage of the movement and might lead to lost cryptocurrency because they simply cannot buy or sell.